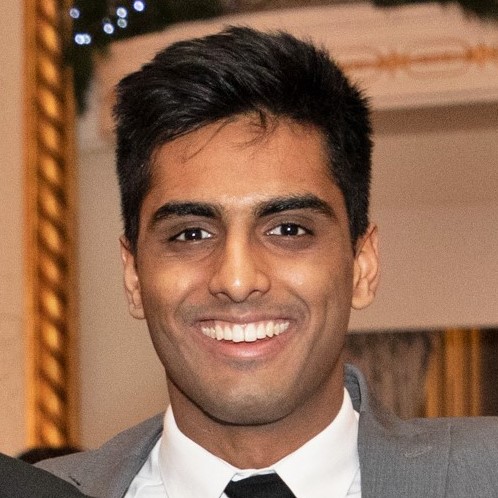 My name is Nitin Shyamkumar and I’m a resident of DC Ward 1; I’m concerned about the recently proposed 2021 budget that in the midst of a pandemic triggered tighetning of the belt, the MPD continues to expand its budget and suggest the budget’s misplaced priorities.

Firstly, the MPD has a legacy of poor compliance, including (1) a failure to comply with the NEARs act until a lawsuit by the ACLU compelled them to, (2) denial of body camera footage to Marqueese Alston’s mother, and (3), a troubling pattern of lying on crime statistics and stop and frisk data reports.

I am also concerned about the priorities reflected in the MPD funding allocation including (1) nearly $1 million for the Homeland Security Department’s administrative office, (2), $11 million total among the Investigative Services, contributing to a nearly 50% increase since FY18 and (3) The Executive Protection Unit’s continued increase in funding, doubling in size since FY18.

Overall, the MPD is receiving a 3% total increase in budget at a time when multiple departments are being asked to cut aggressively in the midst of a global pandemic. This is especially egregious in the context of 6% cuts across multiple departments related to safety, ranging from 6% to 10%+. Even the Fire and Emergency Management Department, despite nearly 20 trucks over 15 years old, is seeing 20% cuts to its capital budget and 6% cuts across the board. Other programs including the AOG’s Cure the Streets are cut entirely.

In summation, I ask you to do the following:

(1) reduce the MPD budget and keep it inline with the cuts entire departments are seeing across the DC government - I understand Capital projects are prioritized differently and although I would like to see changes here, my demand is less strong for these.

(2) Use the savings for community based violence prevention including the funding of the AOG’s Cure the Streets program and other programs within the ONSE.

(3) consider imposing strong guidelines on the future expansion of the MPD tied to sensible metrics (population, DC tax revenue, etc. How is it that the Investigative Services department increased nearly 50% despite only a DC population increase of a few %?).

Thank you for reading my input.

You May Also Enjoy